On Tuesday, Aug 14, 2012, some of our athletes were thrilled to participate in a live studio audience during the production of Chicago ABC 7’s daily television show, Windy City Live!  Thanks to Laura Tielke for getting us tickets!

Special guests on the show were Olympic Gold Medalist Swimmers Matt Grevers from Lake Forest and Conor Dwyer from Winnetka. The Stars were actually featured during the segment! 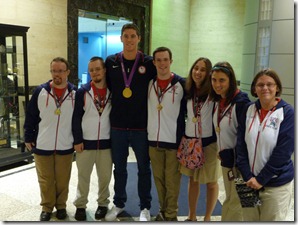 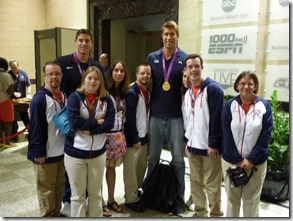 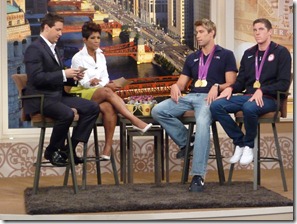 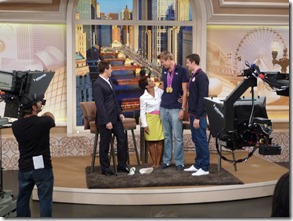 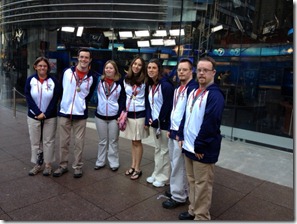 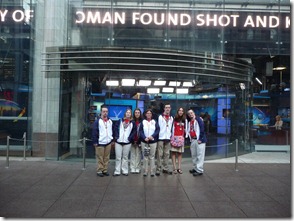 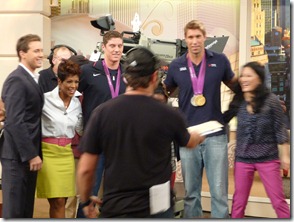 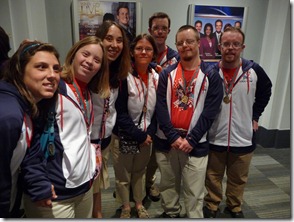 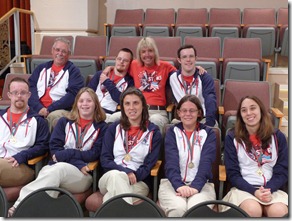 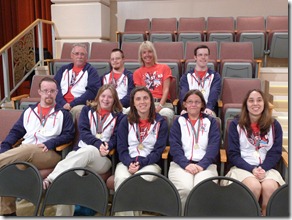