June 2 – The Stars were up early on Sunday morning to join the Libertyville Police Department, as they carried the Special Olympics torch through downtown Libertyville, on its way to the Summer State Games – which take place June 7 – 9 at Illinois State University in Normal, IL. Special thanks to Libertyville Police Chief Clint Herdegen and Village Trustee and former Chief of Police Patrick Carey for joining us.

The Stars joined the police officers on the run through Libertyville and then celebrated with them in Cook Park with fresh bagels! Twenty-eight members of the Libertyville Stars will be competing in the State Games! 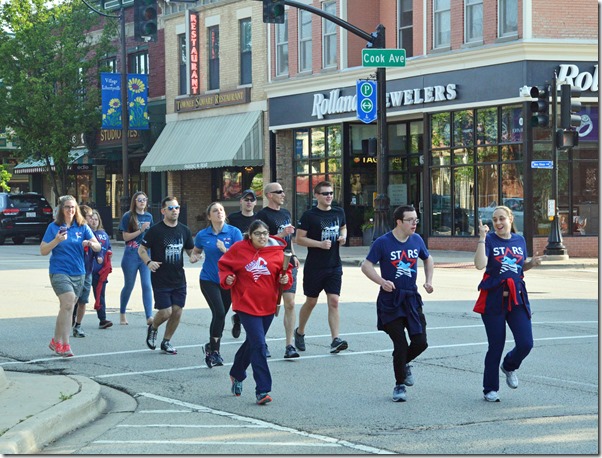 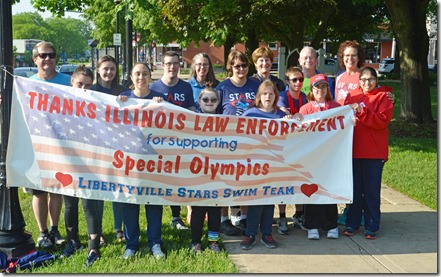 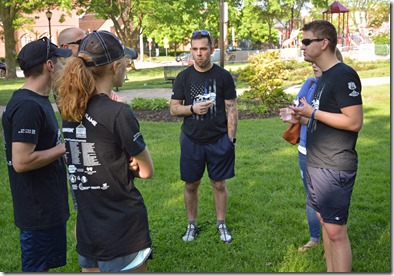 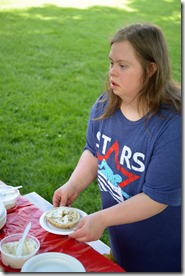 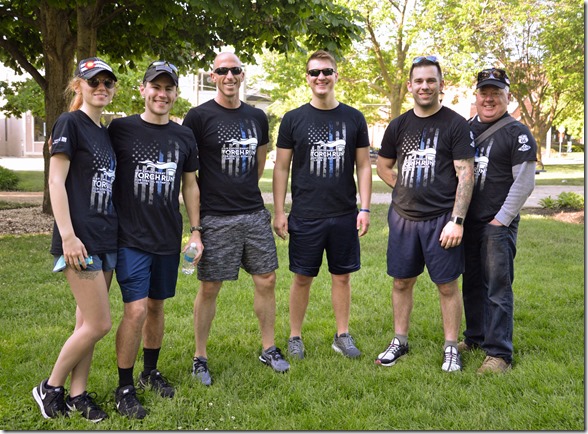 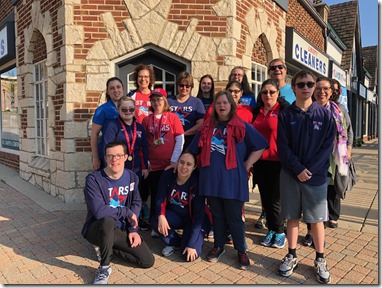 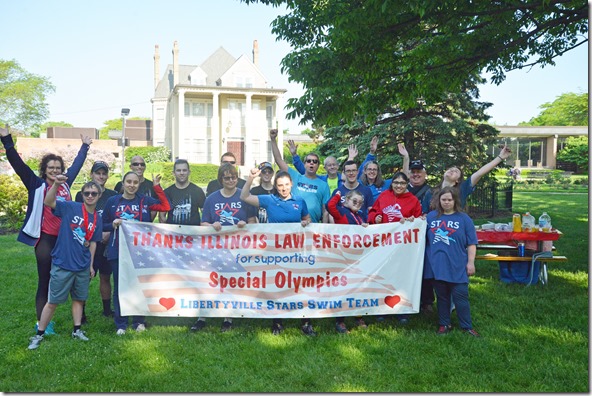